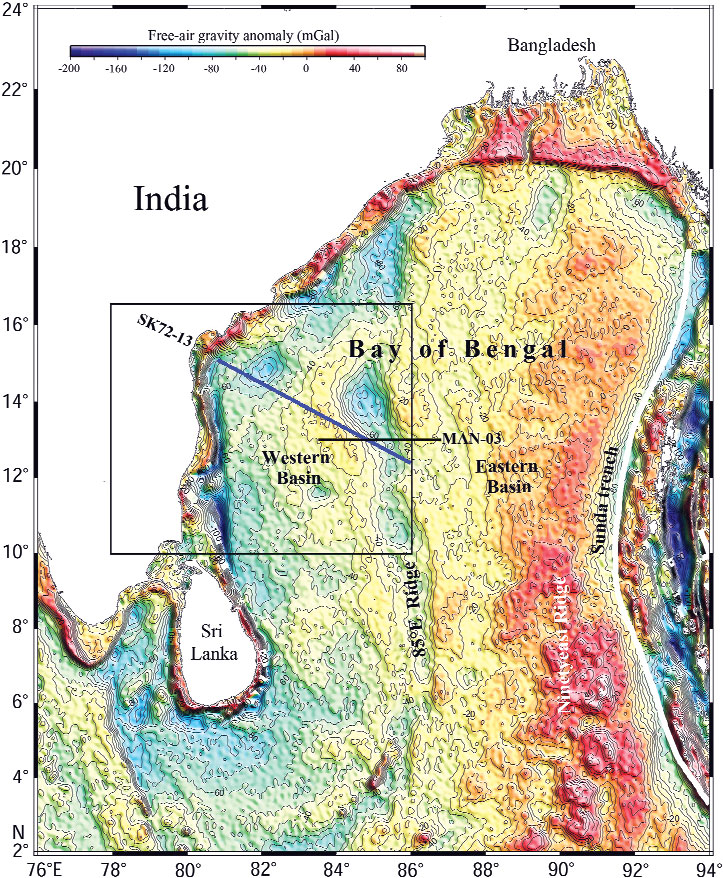 It is well known that the 'Blue Economy' is a concept of a sustainable development framework that looks at the oceans as 'Development Spaces,' and Bangladesh is now very familiar with that concept. Shortly after the nation's birth, the Territorial Waters and Maritime Zones Act 1974 was enacted by the Father of the Nation for maritime jurisdiction and security. Later, maritime border disputes with Myanmar and with India were successfully resolved in 2012 and 2014, respectively through the predicament of her daughter, Prime Minister Sheikh Hasina. And it has been almost a decade since this country used the term ‘Blue Economy’. Among South Asian countries, Bangladesh is perhaps the loudest about the Blue Economy....