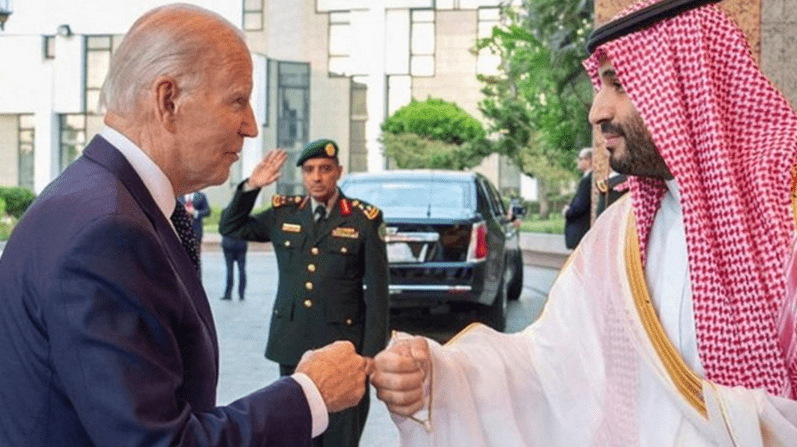 US Foreign Policy in the Middle East: Rapprochement or Redesigned Engagement?

The election of Joe Biden as the 46th President was a direct indicator of the total reversal of the policies adopted by his predecessor. In the case of US foreign policy, President Biden renewed American commitment to its European allies and multilateral initiatives. However, US foreign policy dynamics under the Biden Administration in the Middle East resemble a lot similarity than differences when compared to the previous administration’s policies. In fact, every US president’s policies toward the Middle East are centred around the fundamental pillar of protecting the status quo of a Jewish sovereign state in the region. In recent years, US policies have been designed to facilitate normalised relations between Israel and the Arab countries. President Biden’s policies can be labelled as the extension of the Abraham Accords, which were signed during the Trump presidency and aimed at normalising Israel’s relations with the UAE and Bahrain. However, there are certain subtle differences.....